Life constantly makes twists and turns. Some journeys are tough, while others are easy. Sometimes we reach our intended destination, and other times we end up at an uncharted destination. 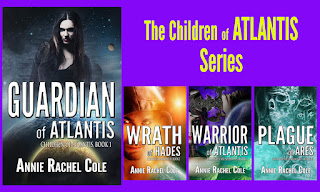 I've been told many times that when one door closes, another one opens. Some doors open to small changes, and others to life-altering changes.

My first week of summer break has been spent packing. I'm moving this week. Mr. C has a new job, so that means we are moving out of the staff housing that we had due to his old job. So in a couple of days, it will be goodbye to San Marcos and hello to New Braunfels. I'm looking at this move as a new beginning. New home. New neighborhood. New office for me to set up.

New beginnings are a good thing!

A few weeks ago, I started writing the first chapter of Oracle of Atlantis, book 5 in the Children of Atlantis series. I wasn't quite happy with the outline, so I stopped writing and re-outlined the entire book. I love the way the story has turned out! As soon as the move is over, I will dive into writing the story.

Several of my students have asked me about how many books I plan to write in this series. (For those of you who don't know, I teach history and speech at a local junior high school.) I have ideas for about five more books, counting Oracle of Atlantis. I've started working on the outline for book 6, Deceptions of Atlantis. As I write Oracle, I'll jot down notes for the other stories.

Last September, I released Plague of Ares in ebook only. After the move, I will format a paperback version and release it.

Have a great day!

Posted by Annie Rachel Cole at 10:01 AM No comments: 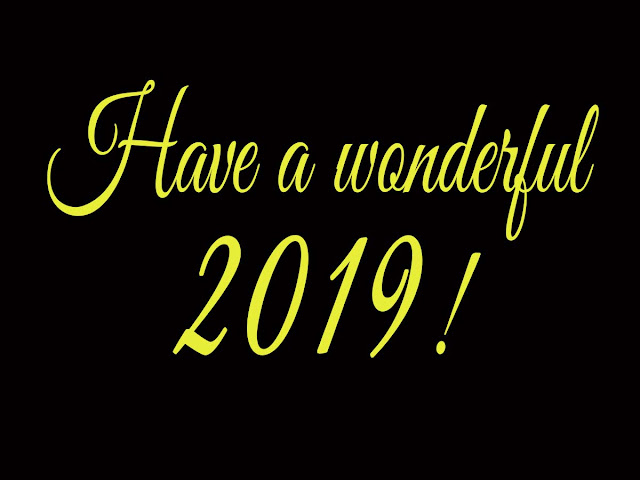 Posted by Annie Rachel Cole at 10:53 AM No comments:

Email ThisBlogThis!Share to TwitterShare to FacebookShare to Pinterest
Labels: holiday

Live life to the fullest,
and focus on the positive.
--Matt Cameron

If you do enough planning before you start to write,
there's no way you can have writer's block.
I do a complete chapter by chapter outline.
--R. L. Stine

The ebooks for the Children of Atlantis series have been updates, and are going live at various retail outlets including Amazon and Kobo. 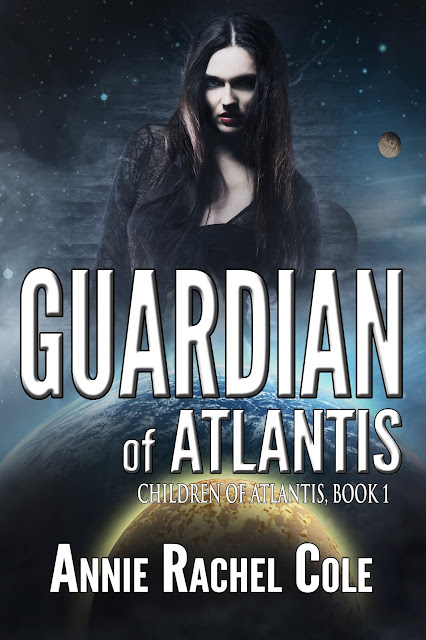 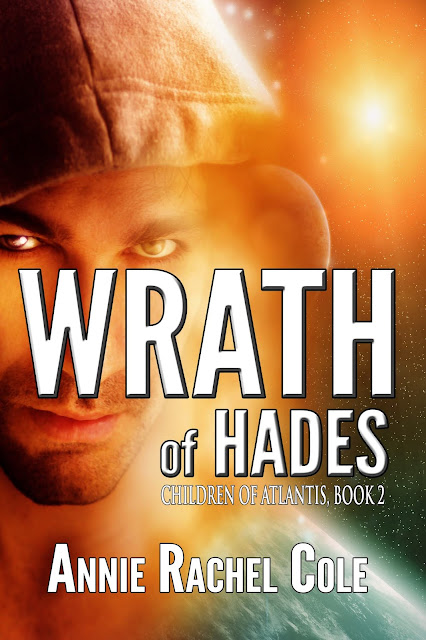 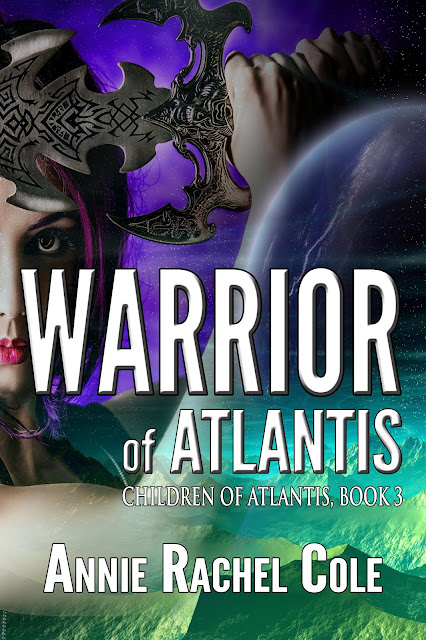 Posted by Annie Rachel Cole at 5:26 PM No comments:

Love yourself.
It is important to stay positive
because beauty comes from the inside out.
--Jenn Proske 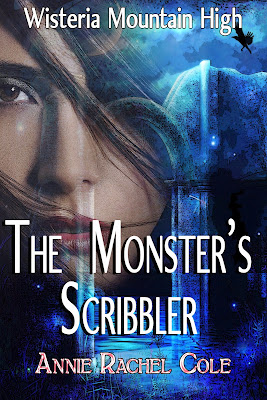 Something heavy slammed into Phoebe, knocking her free of the grip.

“No!” Becka’s scream echoed through the pavilion. “The story isn’t worth it. I don’t want it. I want this nightmare to end.”

The lake churned and bubbled ferociously like boiling water.

Terrified Phoebe stared. She knew she should run, but her legs weren’t getting the message her brain was sending.

Out of the depths of the lake, rose the monster that had injured Phoebe’s shoulder and plagued her dreams. It did not glide smoothly out of the murky depths. It dug and clawed its way through the water like a vampire or a zombie digging its way out of a dirt-filled grave. The flesh clinging to the bony limbs stretched under the weight of the waters, making the putrid flesh ooze and drip even more than it did in Phoebe’s nightmares. New exposed white bones glowed in the moonlight. The tattered remains of clothes barely hung on the gaunt frame approaching the shore.

Phoebe could not do anything but stare at it.

The monster stepped into the soft twinkling light of the pavilion. Its face was little more than a skull with patches of rotting flesh clinging to it. The eyes—the eyes were not there. Two large dark holes marked the spot, but deep in their depths, small, blood red embers glowed.

Phoebe tried screaming but nothing came out of her mouth. Wide-eyed and shaking, her legs started working and she backed away from the monster-filled pavilion.