I've had several emails and students from the school where I teach asking if there is another book and if so when is it coming out.

The answer is yes, there is another book in the Children of Atlantis series.

I'm working on the outline for the third book and it will be out in the early 2014. The working title right now is Warrior of Atlantis. The book will pick up immediately where Wrath of Hades ended.

I'm also working on a novella that will come out toward the summer. It's working title is Ethan's Trials. This story will focus on Ethan and consequences of his actions in Wrath of Hades. 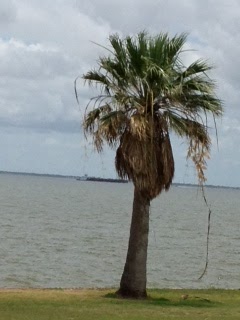 I've created a lot of background information and stories for various characters so that I would have an idea of what's making them act the way they are now. I plan to rework some of the stories and release them as novellas. Right now, I don't have any release dates for them, but as I do, I will post them in the Works in Progress section.

I've also have ideas for a couple of new series. I'm working on the outlines for one and refining the idea for the other, but it will be a little longer before these are anywhere near the stage for me to begin writing.

Too bad I can't spend the summer by the gulf writing all day long.
Posted by Annie Rachel Cole at 5:23 PM