from The Monster's Scribbler 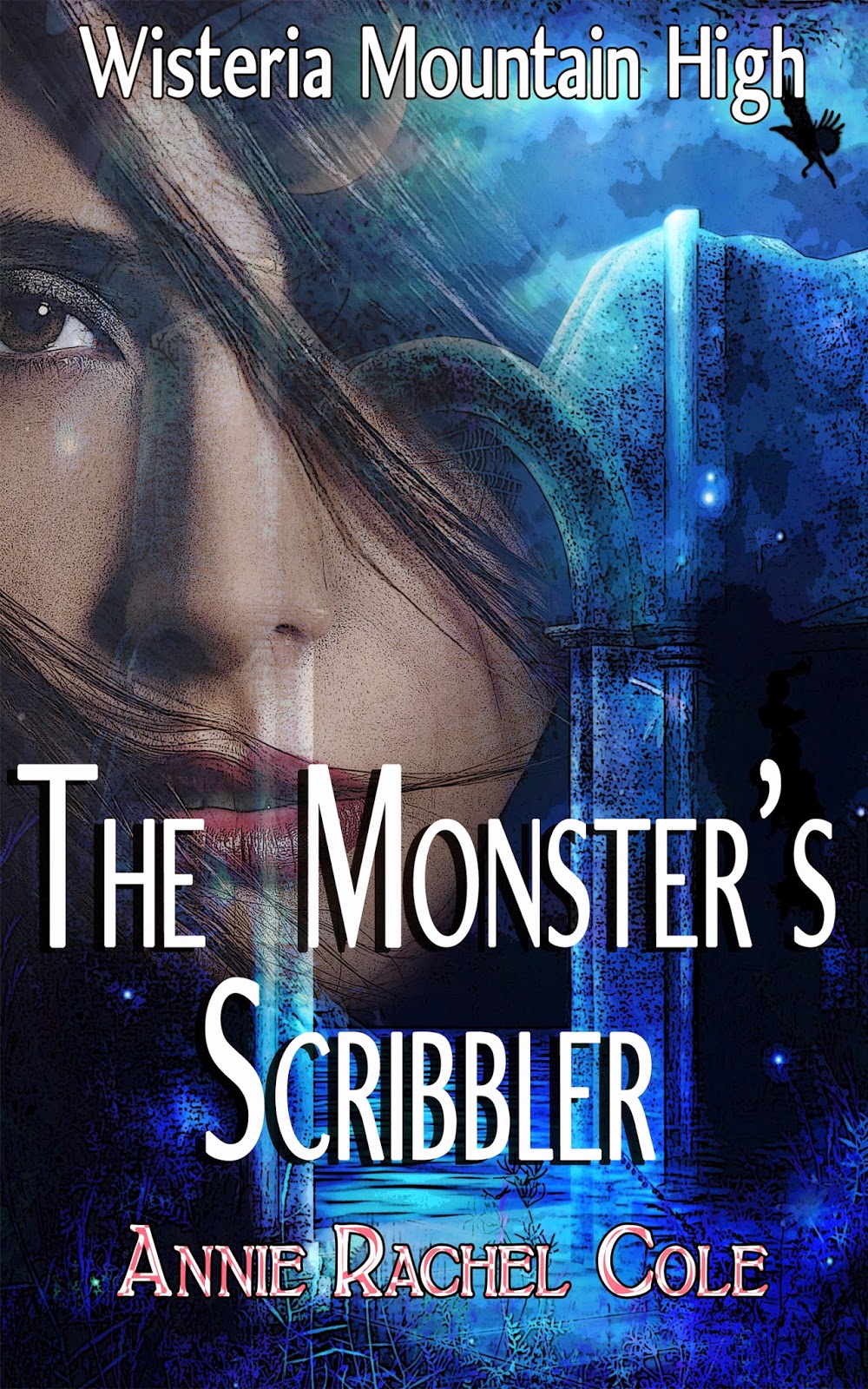 Excerpt from The Monster's Scribbler


Something heavy slammed into Phoebe, knocking her free of the grip.

“No!” Becka’s scream echoed through the pavilion. “The story isn’t worth it. I don’t want it. I want this nightmare to end.”

The lake churned and bubbled ferociously like boiling water.

Terrified Phoebe stared. She knew she should run, but her legs weren’t getting the message her brain was sending.

Out of the depths of the lake, rose the monster that had injured Phoebe’s shoulder and plagued her dreams. It did not glide smoothly out of the murky depths. It dug and clawed its way through the water like a vampire or a zombie digging its way out of a dirt-filled grave. The flesh clinging to the bony limbs stretched under the weight of the waters, making the putrid flesh ooze and drip even more than it did in Phoebe’s nightmares. New exposed white bones glowed in the moonlight. The tattered remains of clothes barely hung on the gaunt frame approaching the shore.

Phoebe could not do anything but stare at it.

The monster stepped into the soft twinkling light of the pavilion. Its face was little more than a skull with patches of rotting flesh clinging to it. The eyes—the eyes were not there. Two large dark holes marked the spot, but deep in their depths, small, blood red embers glowed.

Phoebe tried screaming but nothing came out of her mouth. Wide-eyed and shaking, her legs started working and she backed away from the monster-filled pavilion.