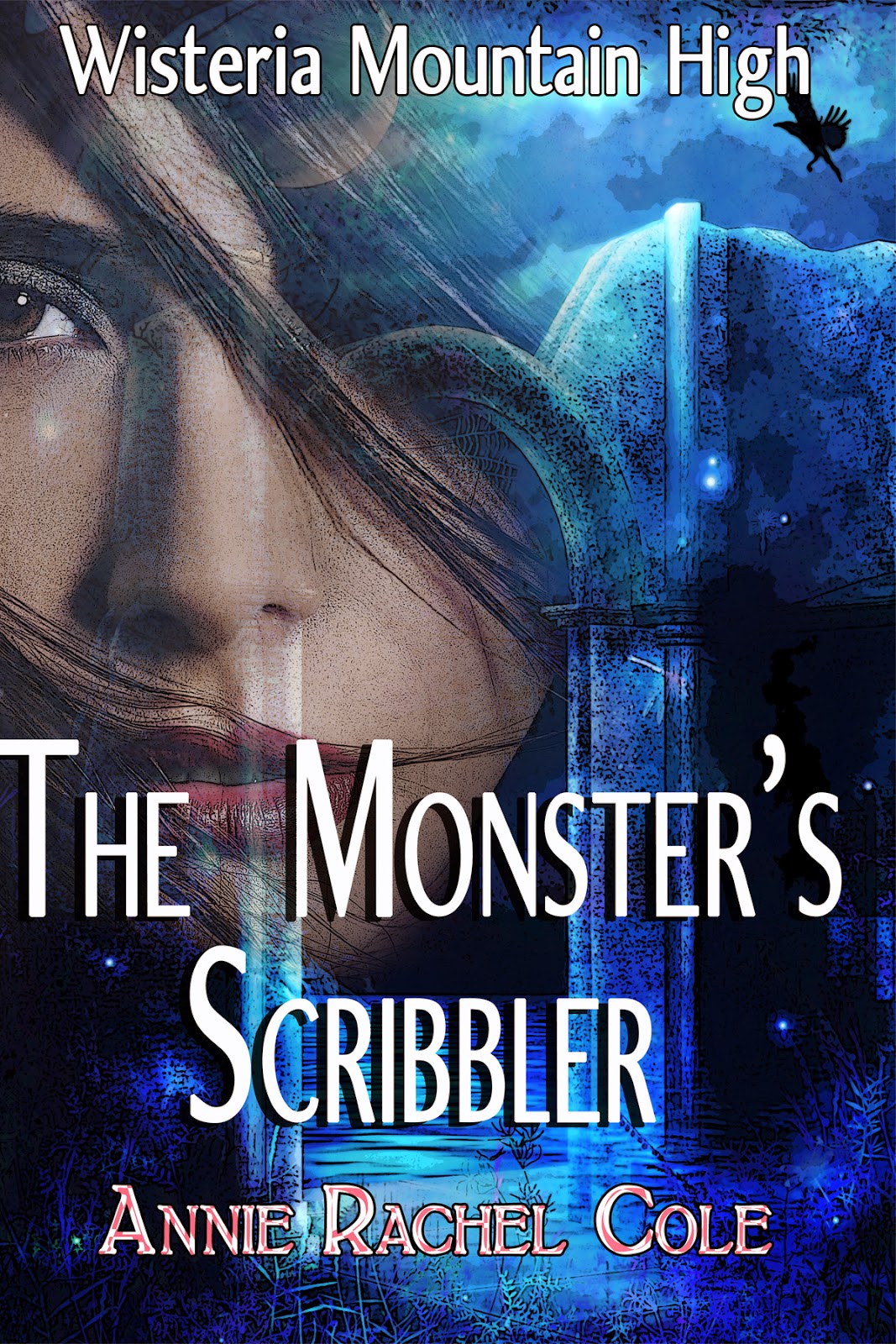 Excerpt
“Did the cat get your tongue? Or was it the Boogieman?” Jayla and her small group of cheerleaders laughed.
“The Boogieman doesn’t take children’s tongues. He prefers to scare you, so he can feed on your fear.” Phoebe put her hands on her hips. Jayla’s crap was old and Phoebe was so sick of it and the other stuff she had put up with lately. “Now, the Boogiewoman, that’s a different story. She just absolutely loves the tongues of mean bullies.”
“Boogiewoman?” asked one of the cheerleaders with Jayla.
“Phoebe, let’s go.” Madison tugged on Phoebe’s sleeve.
“You can’t leave. Phoebe was just telling me about the Boogiewoman, and I just have to hear more. This story is so entertaining.” Jayla laughed.
“Phoebe?” Madison’s voice no more than a squeak.
“Madison, I have to stand up to her. I can’t run away. Not anymore.” Phoebe swallowed but the lump of fear stayed firmly stuck in place. Even though she was afraid, she knew she had to stand up. She had done it once before. How was this any different?